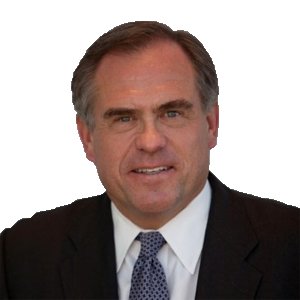 Brad Busse is President of Busse Ventures, an entity formed to manage Brad’s business interests and investments. Recently, Brad provided senior industry coverage across all industry groups for RBC Capital Markets. Prior, Brad was Co-Head of the U.S. Communications, Media & Entertainment (“CME”) Group. He was responsible for the management and strategic development of the CME Group’s business, which includes mergers & acquisitions, equity and debt capital formation and financial advisory engagements.

Brad joined Daniels & Associates in 1985. He was responsible for building the Telecommunications Group, which completed more transactions in the wireline, wireless and telecom infrastructure sectors than any other investment bank during his tenure. Brad was President when it was acquired by RBC Capital Markets in 2007.

Brad has an Accounting Degree from Denver University and an MBA from Regis University. 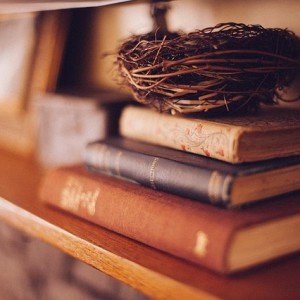 …familiarity or understanding of someone, something, such as facts, information, descriptions, or skills. Acquired through experience or education by perceiving, discovering, or learning.

We have a few scars. Our experiences are deep. We bring this knowledge, experience and deep enthusiasm to every investment. 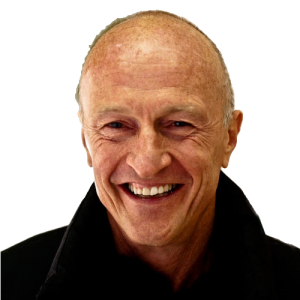 In 1999, Ted became Chairman of the Children’s Seedling Fund, the philanthropic beginning of Beanstalk. He opened and began serving as President of Beanstalk Colorado Community Wealth, LLC in 2018. 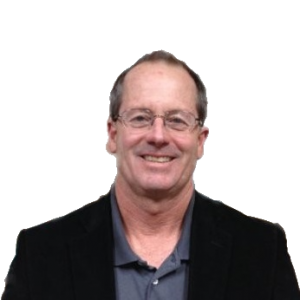 Mark recruits, manages and sets commercial objectives for a multifunctional team of Industrial, Food, Agricultural, Packaging, Process, and Mechanical Engineers, Scientists, and Specialists. He and his team are recognized for their commitment to fact-based decision making, data analytics and process improvement. 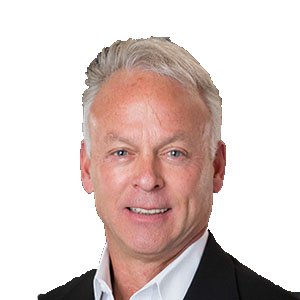 Mike performs contract C-level engagements with small businesses and private equity firms. His expertise focuses on sales growth, gross margin contribution, business valuation and acquisition. A serial entrepreneur, he has founded and served as president for several successful businesses. Mike serves as a General Trustee for the Seeds of Hope Charitable Trust and as Chair of the Daniels College of Business Executive Advisory Board.

Recently, Mike has worked for a noted private equity firm. He managed investor relations, and was responsible for analysis, identification and recommendation of targeted limited partners. Industry focus: IT hardware and software integration, telecommunications services, and professional services.

Mike received his BSBA degree from Denver University and an MBA from the University of Colorado. 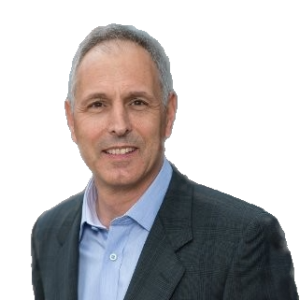 Michael Crawford has over 20 years of investment banking and operating experience. He successfully executed mergers and acquisitions and raised debt and equity funding through both private placements and public offerings.

Michael worked at Q Advisors, Level 3 Communications, and the New York office of Prudential Securities. He received a B.A. in Economics from Lafayette College and an M.B.A. from the Wharton School at the University of Pennsylvania. Michael served on the Boards of the Colorado Soccer Association, Parkinson Association of the Rockies, and ArtReach. 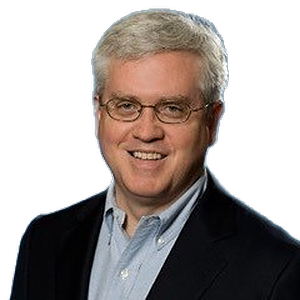 Paul Smith is a veteran Silicon Valley investor and CEO. He has turned around and sold companies, raised venture capital, served on public boards, and invested successfully in public and private companies. He is especially interested in products and technology, market strategy and segmentation, and developing strong exits for his companies. He has been CEO or VP in companies backed my NEA, Mayfield, Intel Capital, US Venture Partners, Morgenthaler Ventures, and many other investors.

Paul has held executive positions in Silicon Valley startups for 25 years. He was CEO of PacketMotion, a security company, which he sold to VMware in 2011. Prior to that he was CEO of Tasman Networks, which he sold to Nortel in 2006. He has served on the executive teams of several successful venture-backed startups including New Focus (IPO 2000), Adept Technology (IPO 1995), and Proxim (IPO 1993). His public company positions include serving as VP of Marketing of Asante (ASNT), and as Chairman of the Board of Avanex (AVNX) when it was merged with Bookham to form Oclaro (OCLR) which is now part of Lumentum (LITE).

Paul earned a MSEE degree from Purdue and a BSEE degree from University of Alabama. He holds a patent for wireless LAN protocols and a patent for an enterprise security rule engine. He is involved in conservation issues including lobbying Congress and the executive branch on matters related to the protection of public lands.